The mean is the average of a sample or population of scores. To break it down one step further, it is the sum of scores divided by the number of scores in the sample or group. It is one of the primary measures of centrality in statistics.

It provides insight into what our data looks like. However it is a statistic (parameter in the case of a population) that is used in many different applications in statistics, machine learning, etc. I won’t dive into those right now but, in upcoming posts it will be referenced often.

It should be used to ‘get a sense of your data’. Outside of exploration of your data, it can also be used for application like mean filtering to try and eliminate noise from a signal and/or perform time series decomposition.

The mean is great for giving us an idea of what our data looks like….. but it does not tell the whole story. This is exactly why we have other measures of centrality like the median and measures of variation such as variance and standard deviation. In upcoming post I’ll dive into some of these. 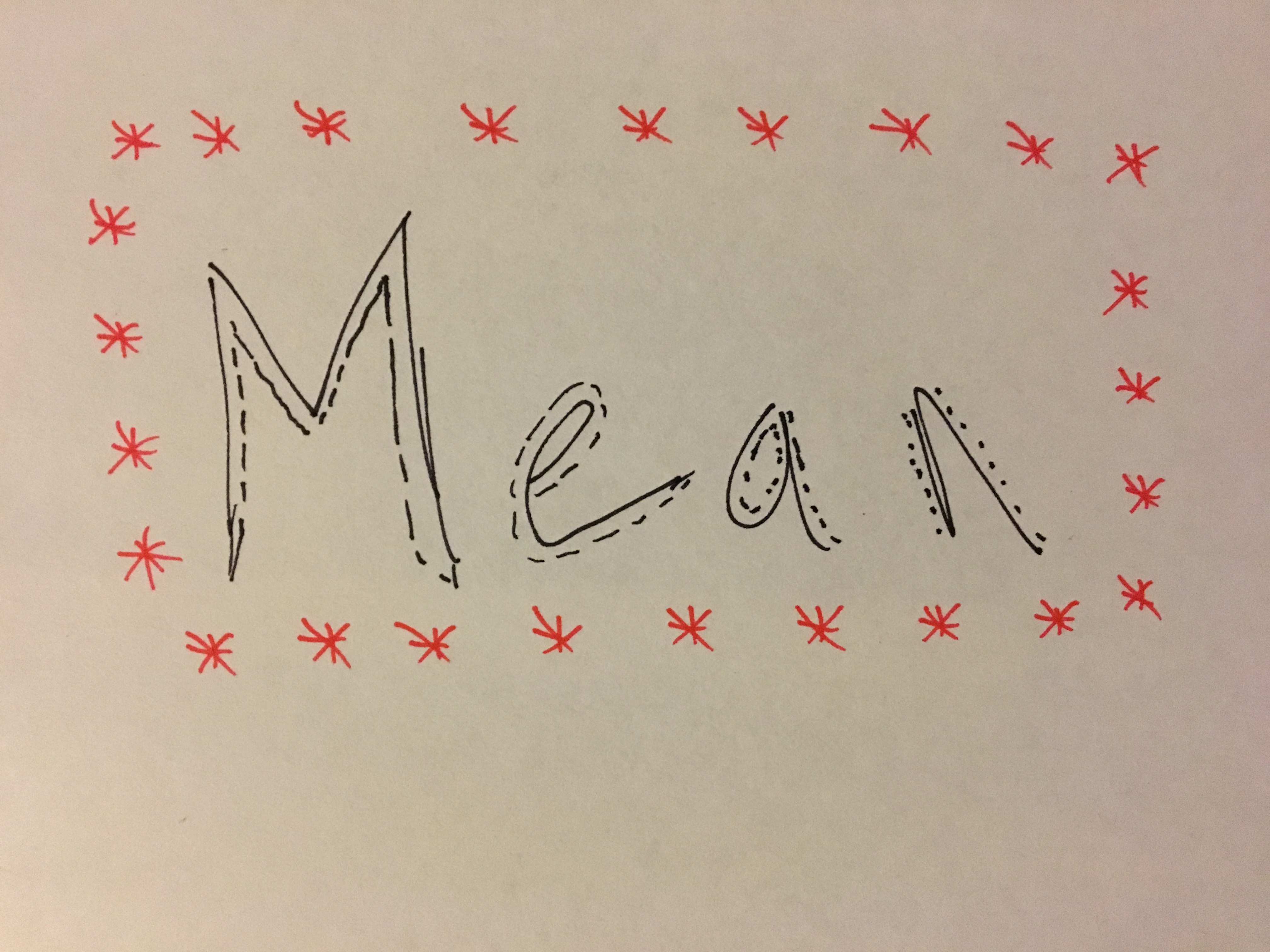 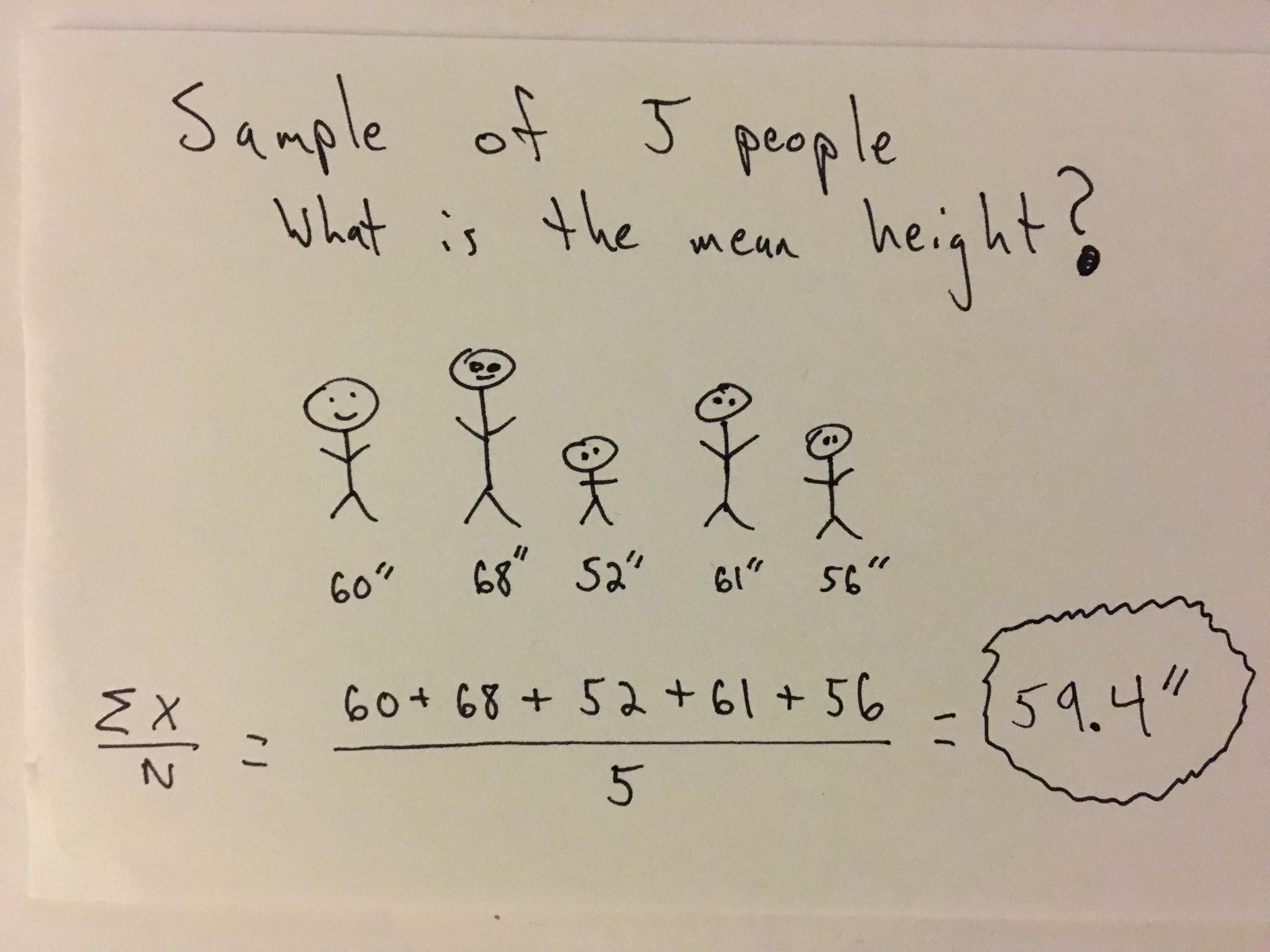 The mean gives us some information, but the following example shows how it can often be misleading. For example, we have a sample set of scratch off lottery ticket outcomes. 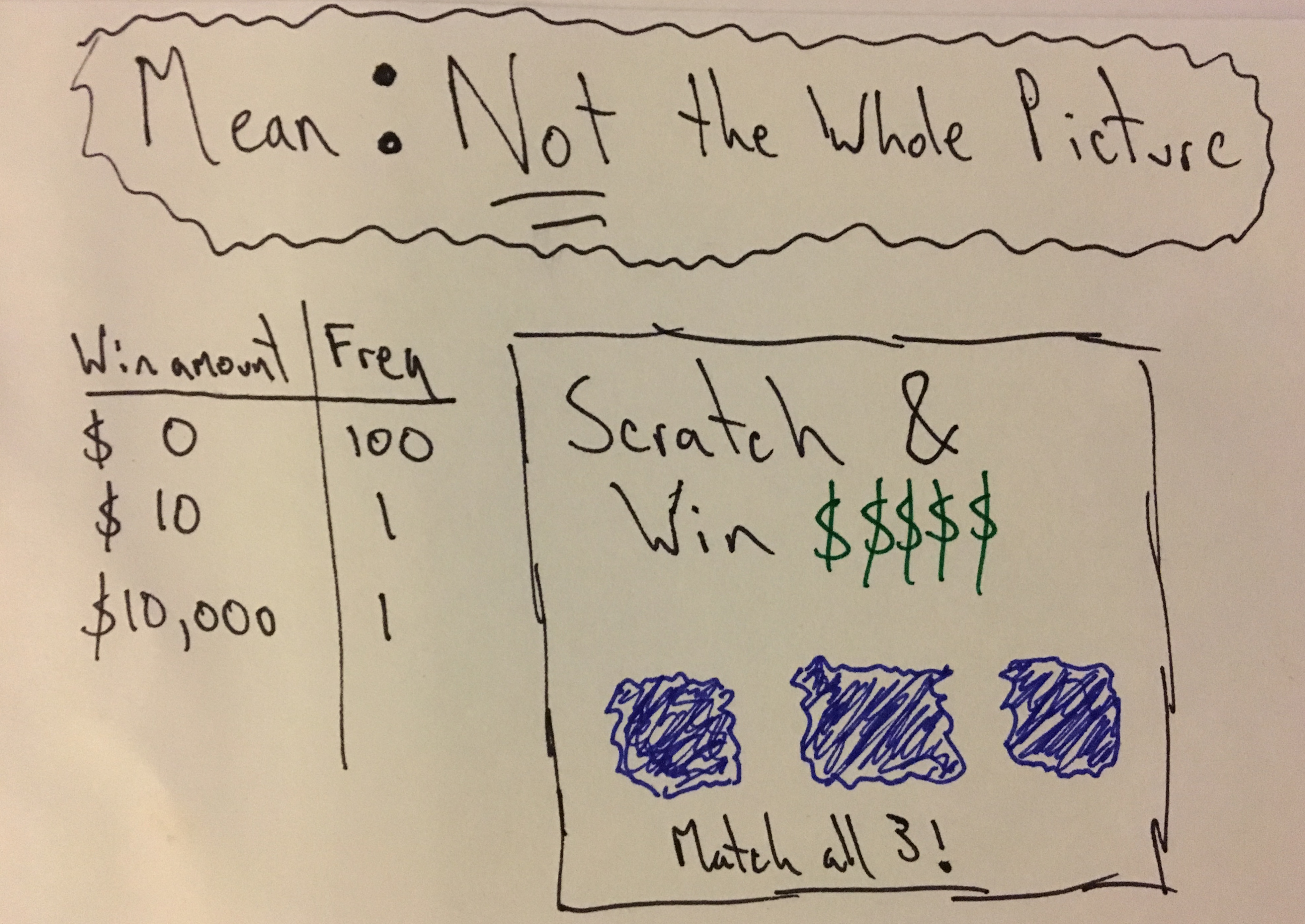 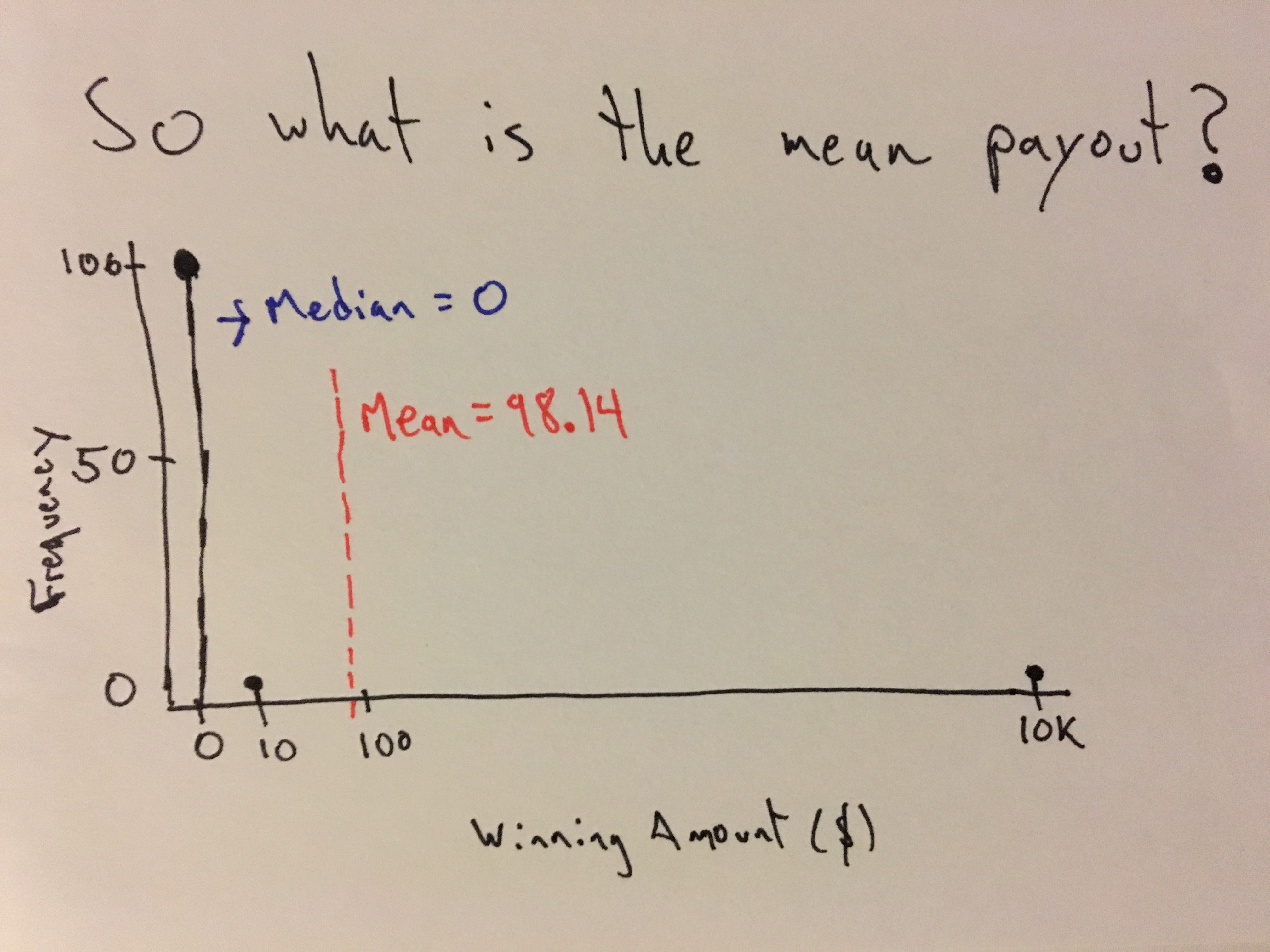