NOTE: Anytime I list ‘population (sample)’ this just means it can apply to a sample or a population.

The variance gives us a sense of the ‘spread’ of our data. It can be used in conjunction with the median and mean to gain a full view of the structure of data. However most people will opt for the square root of the variance, the standard deviation, as it will have the same units as the data and is therefore a bit more straightforward to interpret.

Although standard deviation is used for gaining a general idea of data spread, variance is extremely important in many statistical applications. There a variety of techniques for analysis of variance (ANOVA) along with measures of ‘explained variance’ which are extremely important when interpreting experimental results and comparisons.

It should be used to ‘get a sense of your data’, in particular the spread of your data. It is also used as a component of statistical tests such as ANOVA.

If you want to understand the spread of your data on the same scale (same units) as the sample values (or mean or median) it is better to use the standard deviation (the square root of the variance).

In the Formulas section above you may have noticed the difference in the denominators. I won’t go into detail about bias in estimators here, but know that when estimating the sample variance ‘(n-1)’ is used in place of ‘n’ for an unbiased estimation of variance in the sample. For more info check out this post. 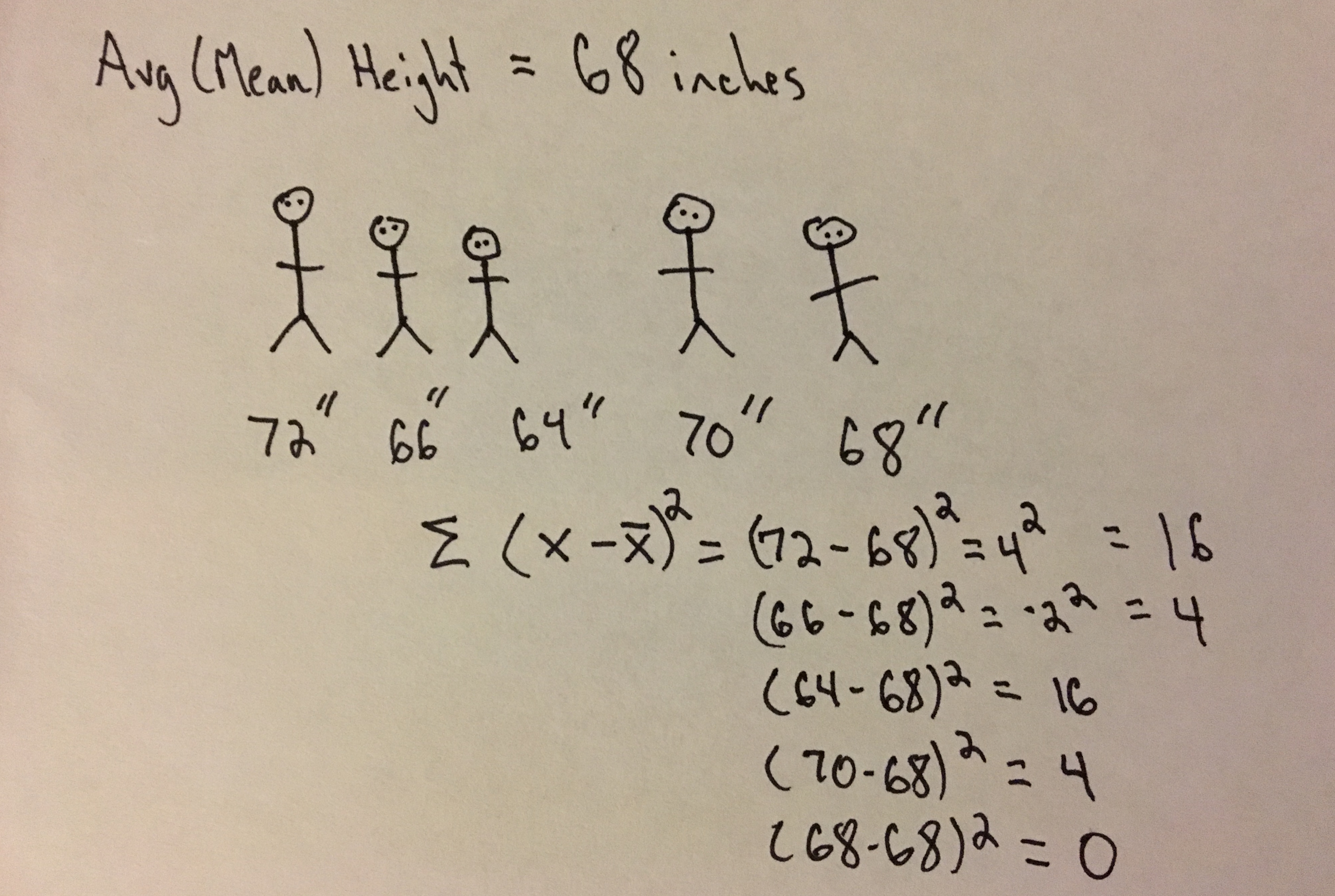 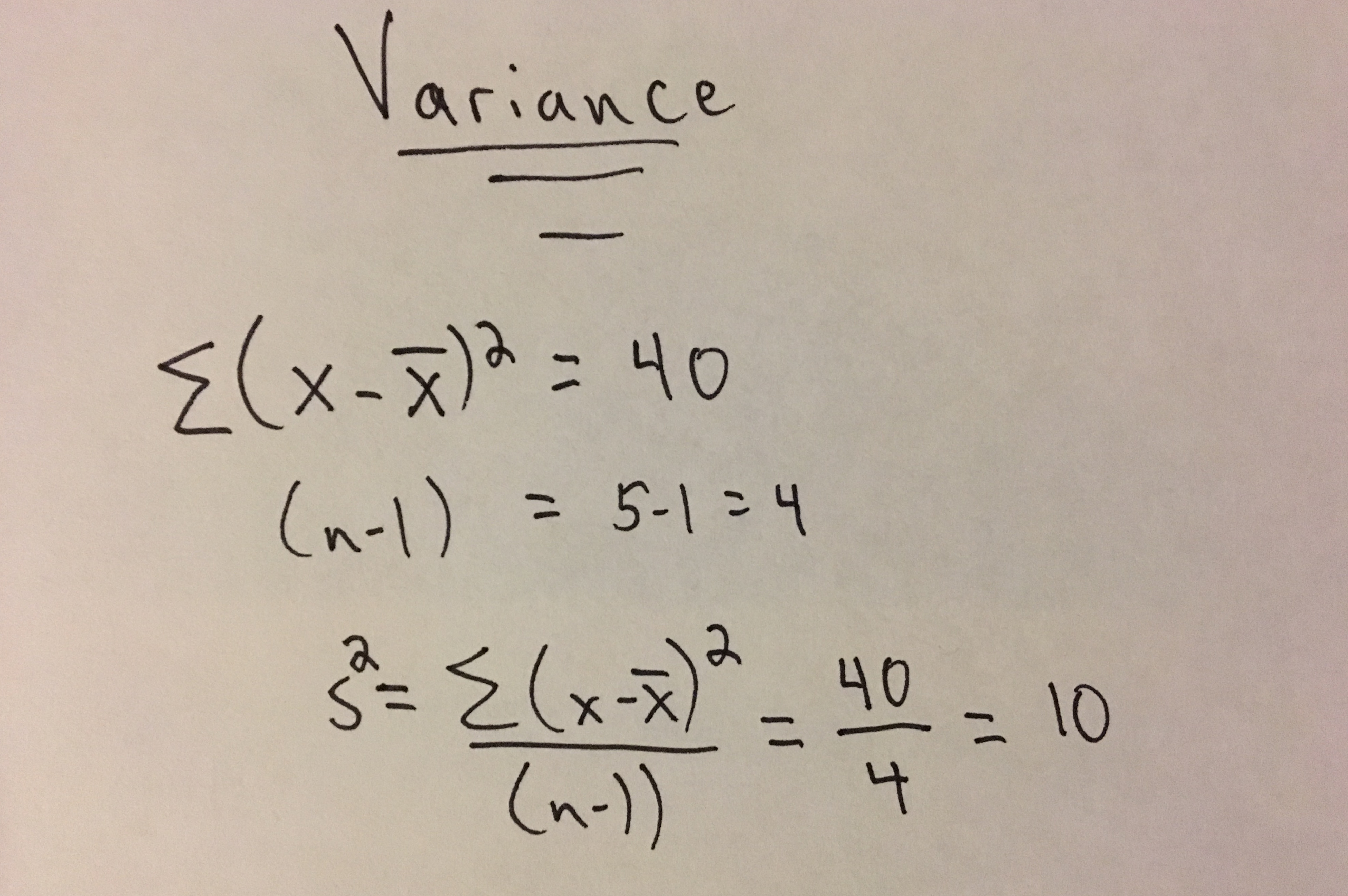